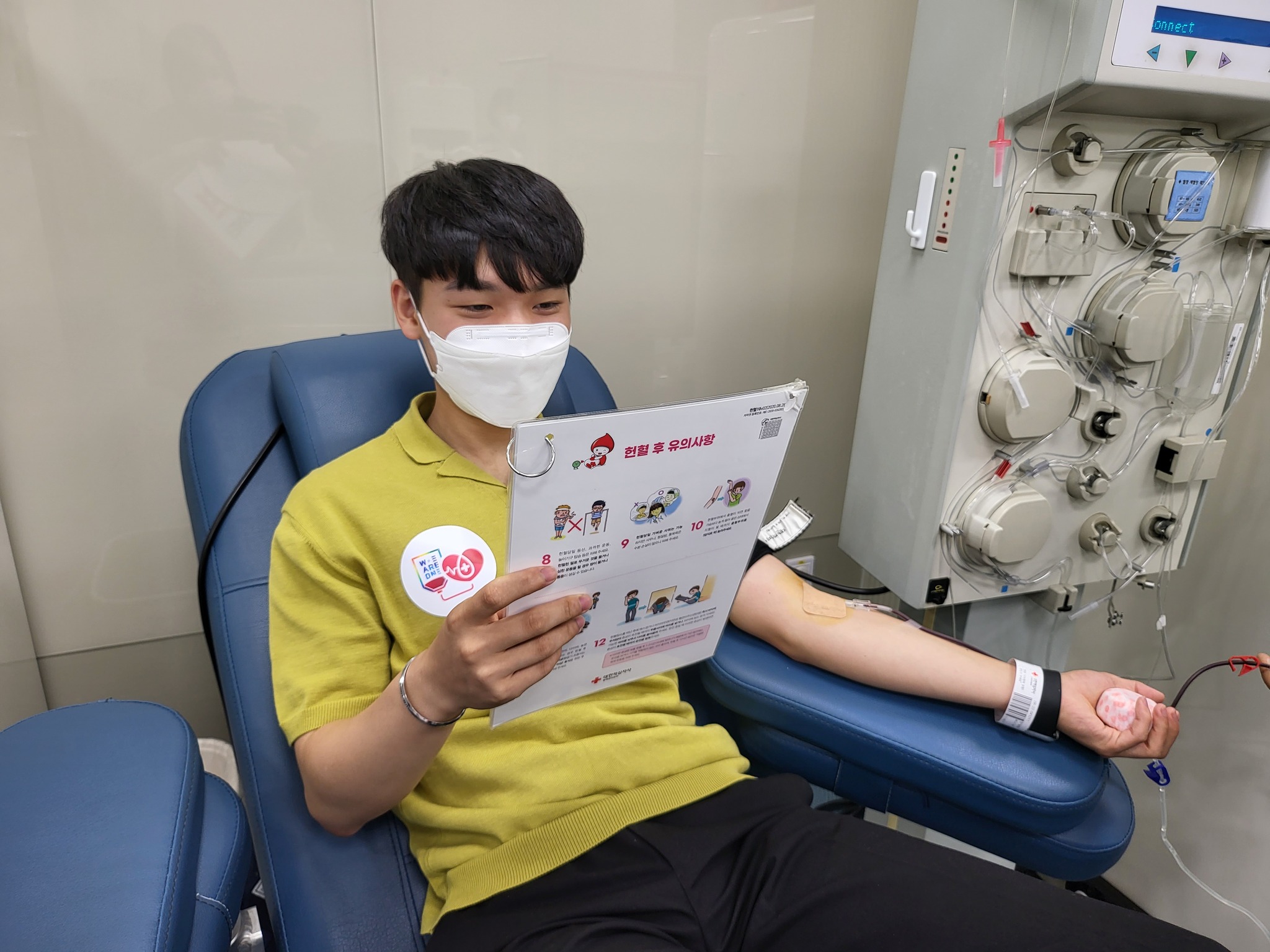 Starting from August 27th, We Are One Youth Volunteer Group launches its three month campaign to have an unprecedented blood drive with over 70,000 Youths donating blood in order to completely resolve the South Korea blood shortage crisis.

Chicago, Illinois Sep 4, 2022 (Issuewire.com) – In South Korea, We Are One (whose Head is Junsu Hong), a youth volunteer group launched by Chairman Lee of Shincheonji (or New Heaven New Earth) Church of Jesus, has launched the largest-ever blood donation campaign of ‘blood donation of 70,000 people in three months to solve the blood supply shortage due to the COVID-19 resurgence and the decrease in blood donation during the holiday season.

We Are One, announced on August 27th that it began the ‘Life ON Youth ON blood donation campaign’ at blood centers in 17 metropolitan governments across South Korea. If the blood donation of 70,000 people, unprecedented in the world, is completed as planned, the domestic blood supply of South Korea is expected to remain stable until the end of this year.

On the first day of the campaign, about 2,700 people donated across the country of South Korea. Local chapters of ‘We Are One’ in the United States, are planning to host blood drives across the country to raise the US blood supply.

In the United States, approximately 29,000 units of blood are needed each day due to the approximate population of 331.5 million people who may experience cancer, sickle cell anemia, or even a car accident that would need donations from their local neighbors.

Efforts made earlier in the year by New Heaven New Earth Church of Jesus in the Midwest (NHNE) in partnership with Versiti Blood Center of Illinois led to the largest July holiday drive the blood center had witnessed. Emily Alanis, the Donor Recruitment Manager for Versiti Blood Center of Illinois shared, “I have been involved with blood drives for 11 years, and this is the largest Fourth of July blood drive I’ve seen!” The drive remains a highlight for Alanis due to the large impact the donors were able to make even in a single day – saving up to 300 or more lives, with each donor able to save 3 or more lives depending on whether they donated whole blood or double red units.

The number one reason why people have not donated blood in the past is that they were not asked. The blood drive brought in both the young and young at heart, with a first-time 68-year-old donor very excited for the ability to donate, saying “I’m very grateful to God for this honor. I’m 68 and today is an epical day because my blood passed and it can go to 3 people. I’m so blessed.”

For non-members who want to participate in the meaningful activity of ‘the world’s largest blood donation’, We Are One has prepared a plan for them to join as an ‘honorary member’. “Currently, there are 100,000 blood donation applicants, including honorary members. As our name stands, we will work together to overcome difficulties in our society.”

Junsu Hong, the head of We Are One announced, “With the drastic drop in blood reserves after COVID-19, I have encountered a lot of patients and their guardians on social media asking for blood donations to receive surgery and treatment immediately. We started a large-scale blood donation of 70,000 people in hope of stabilizing the supply during the unpredictable COVID-19 outbreak.”

We Are One’s blood donation campaign will run from August 27th through November 27th.

Honorary members can learn more about joining as a participant in ‘the world’s largest blood donation’ by reaching out to its local ‘We Are One’ chapter. Become one with ‘We Are One’, contact the Midwest branch at: contact@nhnemidwest.org 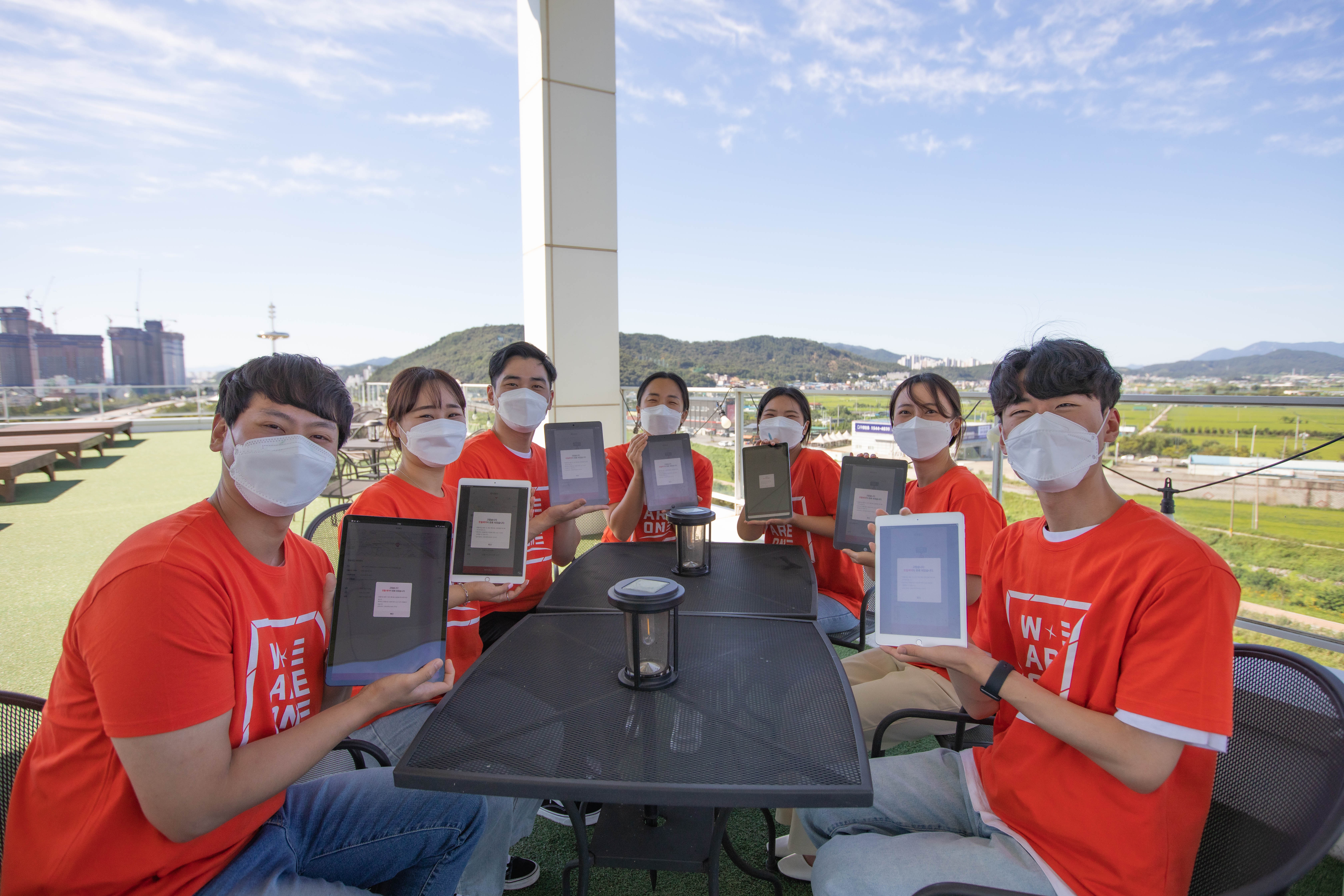 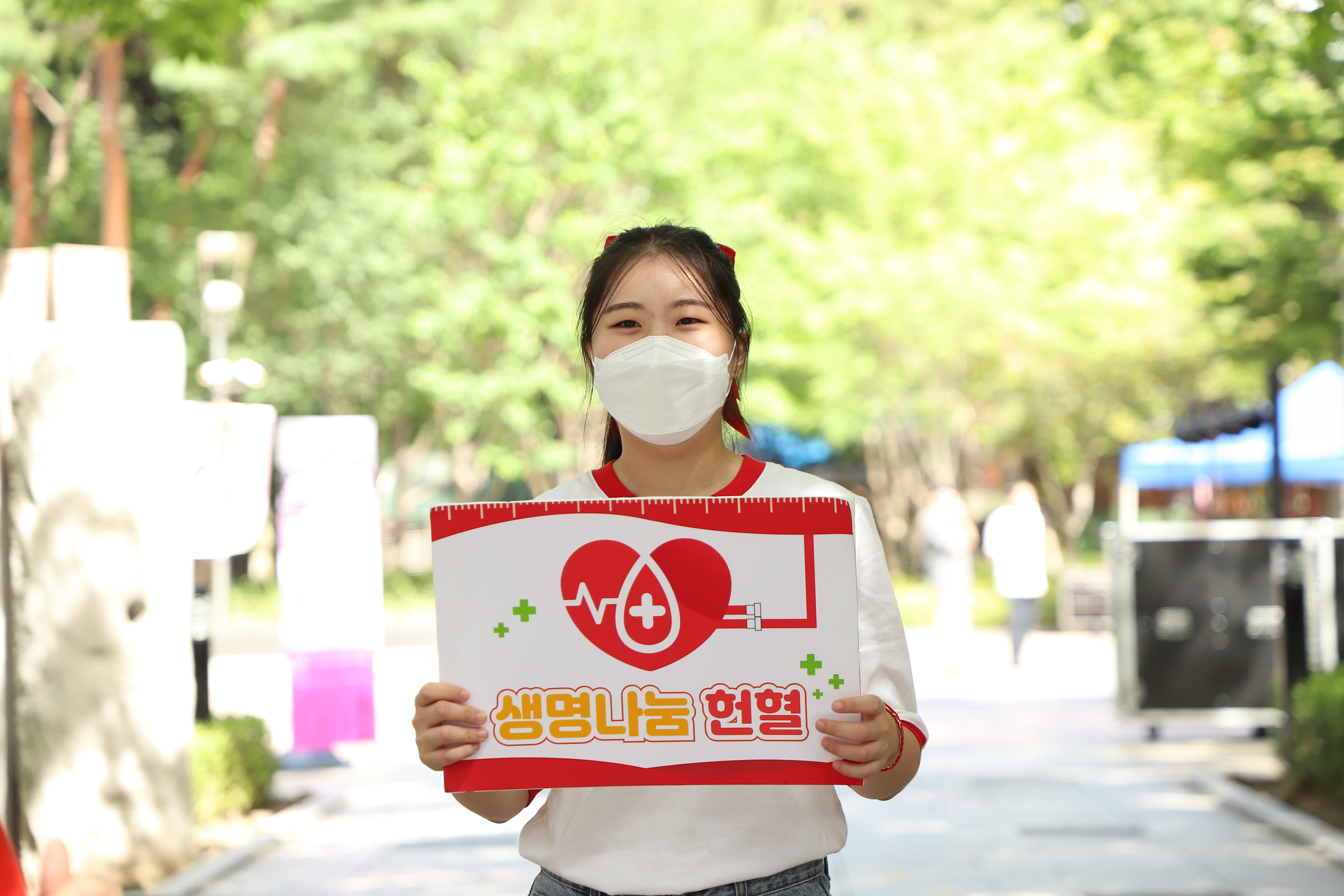 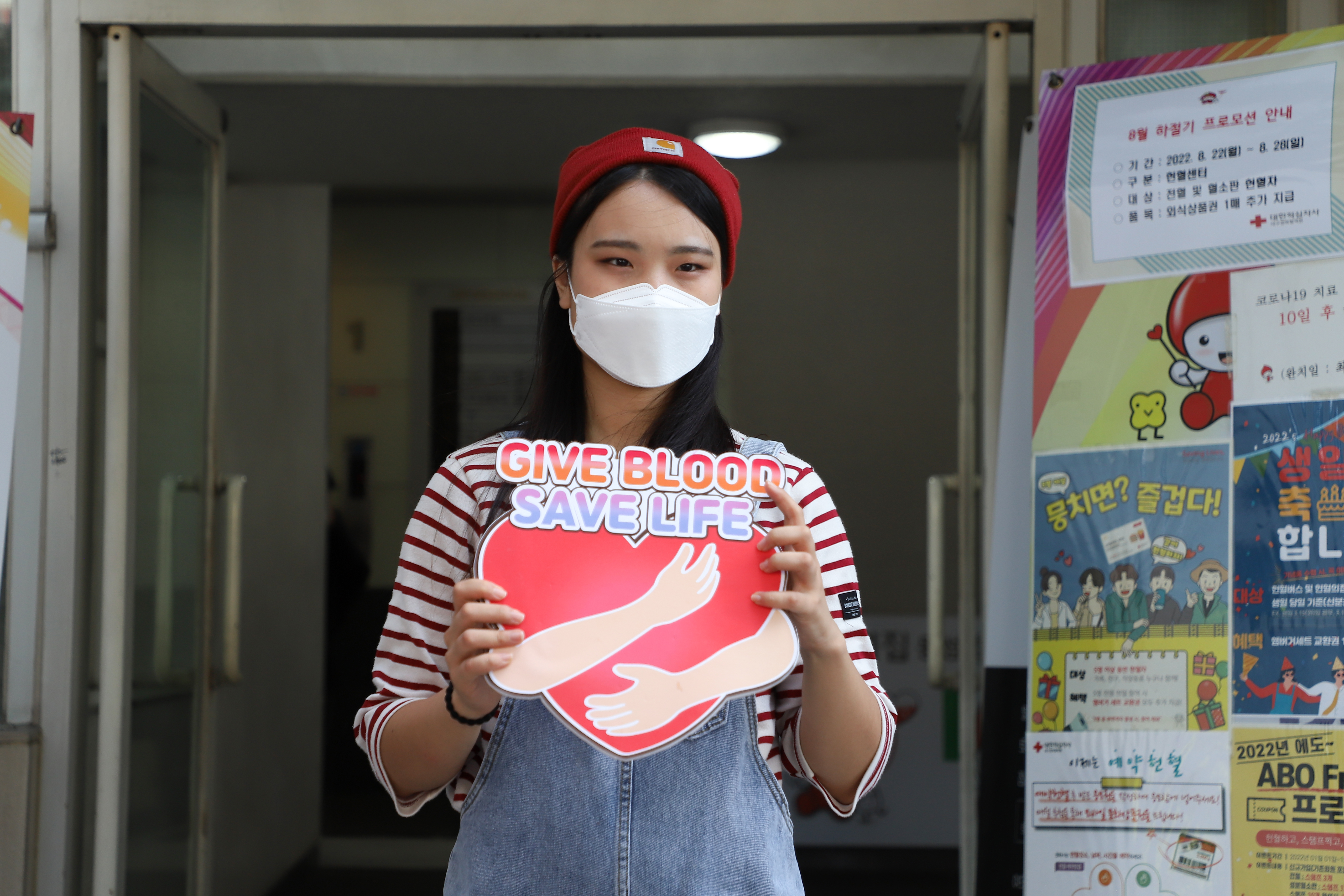