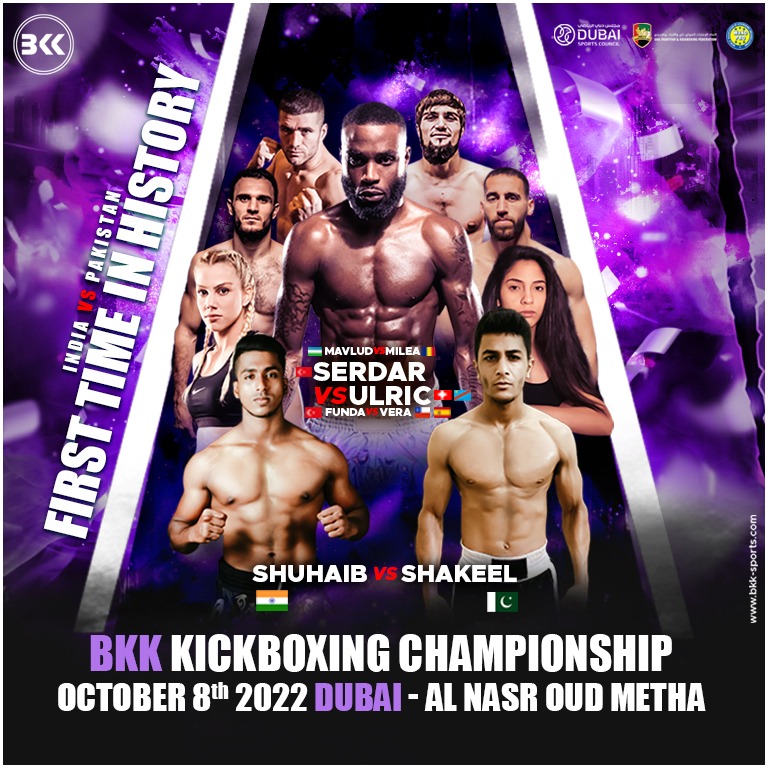 Midhun Jith a former kickboxing champion and Abdu Rahiman Kallayi, both natives, will make Dubai witness history in the making. Midhun Jith a marine engineer and entrepreneur also holds two Primary Guinness World Records in Karate as well as won the world championship in kickboxing held in Croatia. Abdu Rahiman Kallayi, who has a portfolio of over 10 companies in trading and the UAE IT sector is expected to open endless possibilities for combat sports in Dubai.

After serious consideration, Dubai was chosen to be the home and Headquarters of BKK due to its swift visa processing for sports personnel, state-of-the-art infrastructure, safety, and hospitality.

BKK has signed with 64 broadcasters and has broadcasting rights in over 190 countries.

Shakeel Abdullah Chandio is expected to be a huge crowd puller as it’s the first time a kickboxing match is organized between India and Pakistan.

The event will be attended by VIP Guests from WAKO (World Association of Kickboxing Organizations) such as Mr. Roy Baker President of WAKO and Mr. Espen Lund General Secretary of WAKO. Senior officials from UAE Muay Thai and Kickboxing Federation and Representatives from the Dubai Sports Council and Dubai Economic and Tourism Department and international Athletes from Combat sports.

The event is going to be conducted under the guidance of the Dubai Sports Council, Dubai Economic and Tourism Department, World Association of Kickboxing Organizations, UAE Muay Thai and Kickboxing Federation. 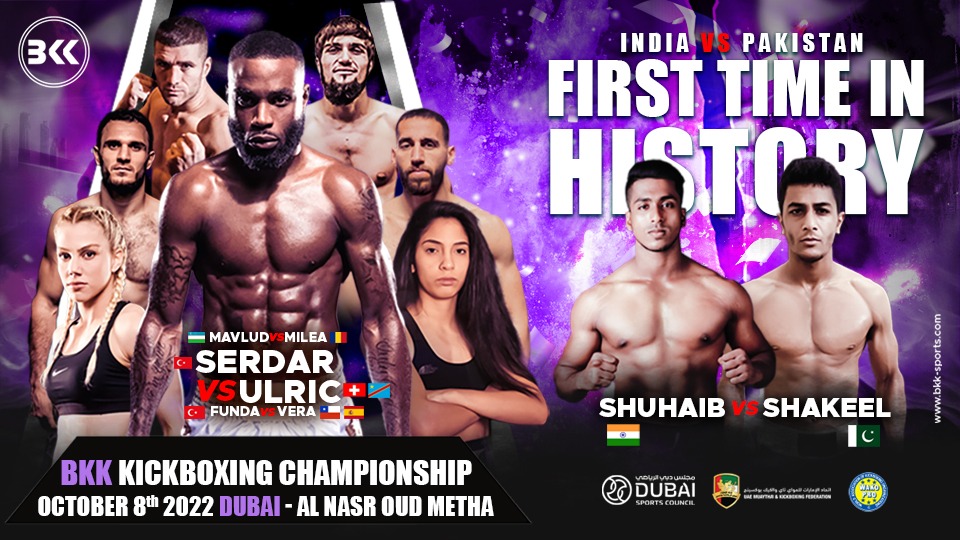 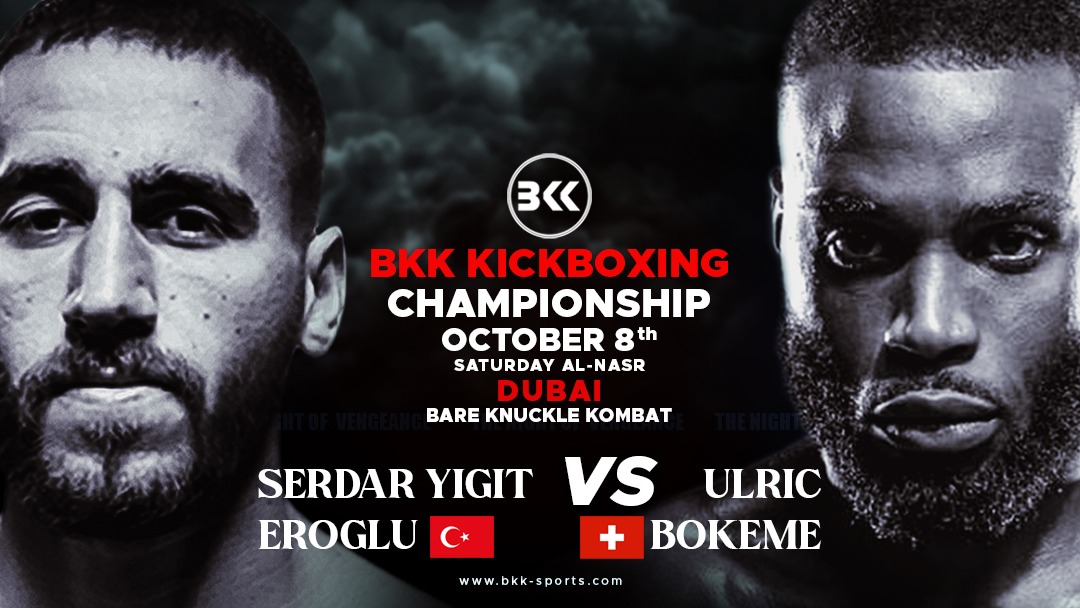