Sahuarita, AZ, United States, 22nd Jun 2022, King NewsWire, Today, Warrior MMA Apparel announced an entire line of fan t-shirts for every fighter on UFC 276. UFC 276 is happening on Saturday, July 2nd at the T-Mobile arena in Las Vegas, Nevada. It’s rare that people see fan shirts for fighters on the Early Prelims. Usually, there are shirts for just the main event or the main card. There is something for everyone with this new release of shirts. I am sure Some of the early prelim fighters have a strong fan base. So, it is a smart idea to list everyone on the card. I have seen a shirt for Uriah Hall, and he was a huge contender on The Ultimate Fighter back in the day. He is on the Early Prelim Card. People may even become a fan of these fighters if they end up really liking these shirts. Some people have admitted that they do not know everyone on the card, but this store seems to showcase everyone. Although, tfan favorites seem to be Israel Adesanya, Sean O Malley, and Jessica Eye shirts. The graphic designs seem to be really out of the box. Many people seem to love the shirt of Jessica Eye with blood on her face. People remember that fight, and everyone thinks that picture is so sick. That picture was all over MMA social media for awhile, so it makes sense that this store made a shirt out of it.  These shirts definitely are getting fans excited for UFC 276. Adesanya vs Cannonier will definitely be an epic fight, and these are fighters that come to perform. There is nothing like having a shirt to wear while supporting your favorite fighter. It adds a lot of exciting energy and hype when watching your favorite fight. It’s important people know that there is a shirt for every fighter on UFC 276. Because, it’s not a common thing that is done. 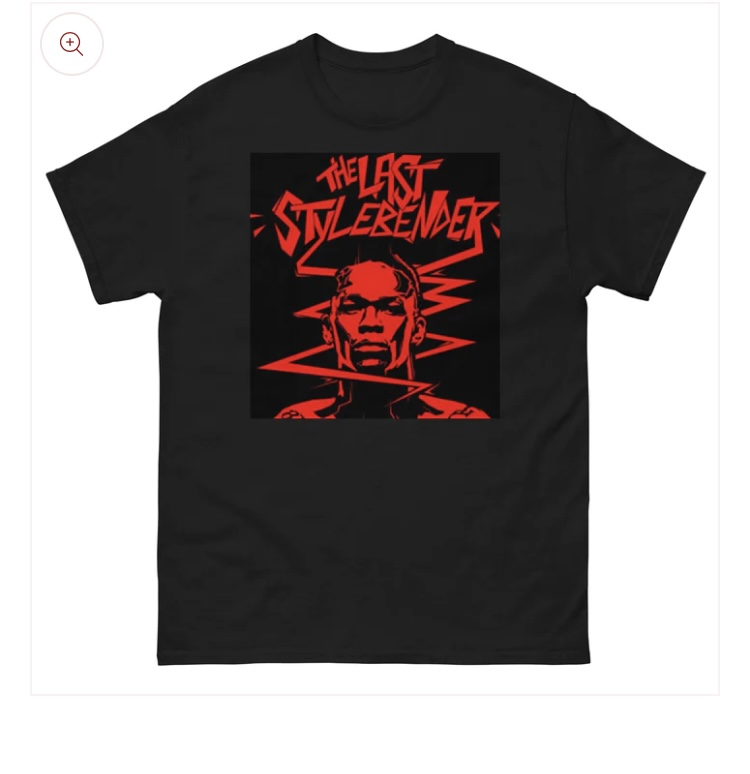 The owner of the online apparel store was quoted saying, “For big Pay-Per-Views like this, we know sometimes people just want a t-shirt to wear while watching. Especially, when you are seeing this fight in person. When I went to UFC 274. So many people were talking about how they couldn’t find a shirt for their favorite fighter.” (Warrior MMA Apparel)

Warrior MMA Apparel is an online store with fan t-shirts and other men’s apparel.